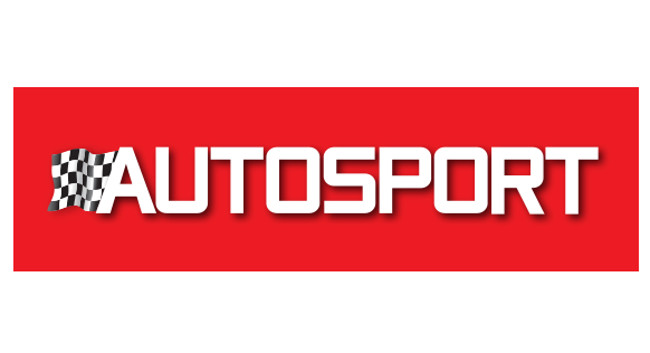 Autosport magazine has appointed Kevin Turner as editor. Turner moves from his position as editor of Motorsports News which is also published by Haymarket Media. Turner moves to Autosport on 25 May, while deputy editor at Motorsports News Matt James has been made acting editor at the magazine until a replacement is appointed. Turner can be found tweeting @KRT917, and James @MattJMNews.