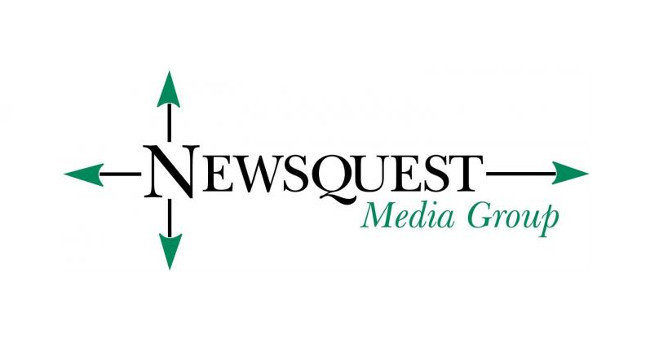 Newsquest has confirmed that The Bolton News and the Lancashire Telegraph will centralise as one regional news team. Current Bolton News editor Karl Holbrook has been appointed as the publisher’s group editor for Lancashire while former Lancashire Telegraph editor Steve Thompson will report to Karl as senior audience and content editor for Lancashire. Key management roles will move from the Telegraph’s office in Blackburn to Bolton, however reporters based in Blackburn will continue to operate there as the office remains open.

Recent news related to Lancashire Telegraph or The Bolton News

Steve Thompson steps up to regional editor at Newsquest

Change in frequency for the Oldham Times

Steve Thompson steps up to regional editor at Newsquest

Karl Holbrook set to join The Bolton News as Editor