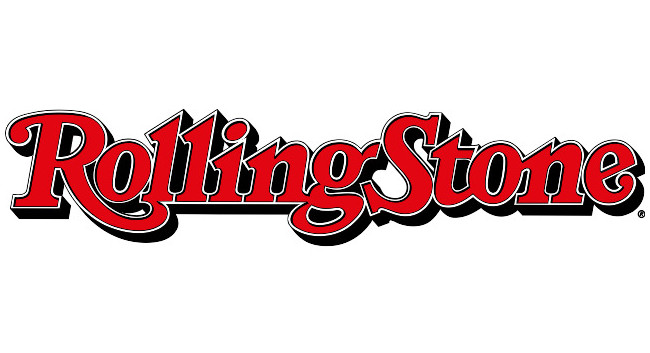 Rolling Stone UK, a magazine focusing on the music industry and aimed at entertainment consumers, will launch in Autumn 2021. The first issue will be released at the end of September.

Stream Publishing has signed a licensing deal with Penske Media Corporation (PMC), owner of the ROLLING STONE brand, to launch the print title and its associated digital and social platforms in the UK.

Rolling Stone UK will be edited by Cliff Joannou alongside Nick Reilly who will serve as news editor.