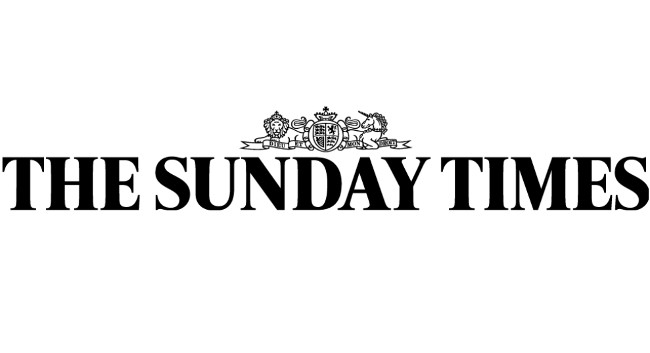 The Sunday Times (Ireland) has added Sean Pollock to its editorial team for the next two months. Sean has a background in economics and is interested in receiving news on studies conducted in Ireland.

He would also like to hear about politicians and public figures speaking at events around Ireland who are willing to be interviewed. Sean can be found tweeting @SeanPollock44.