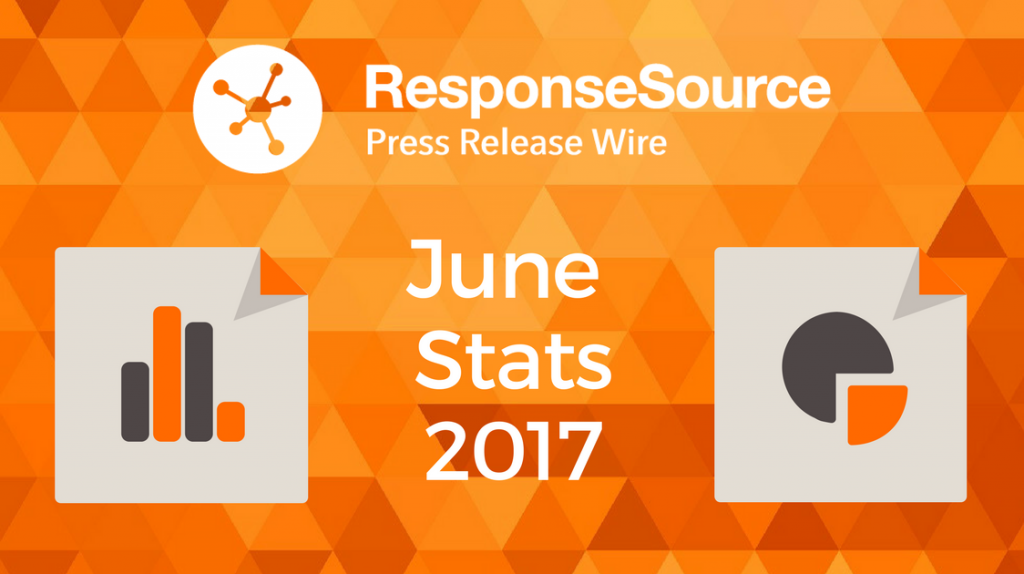 Once again we share a few surprising statistics from stories on the Press Release Wire archive.

Textlocal has been looking at mobile phone usage and marketing, finding that the UK has nearly 80 million mobile phones in circulation and 37.2 million consumers prefer SMS and other mobile communications for messages from businesses. Details about their whitepaper are here: http://pressreleases.responsesource.com/news/93501/mobile-marketing-is-set-to-soar-in-the-uk

Alongside that generous mobile phone ownership, the average UK adult owns three internet-connected devices, not counting the usual tablet, smartphone or PC, says Bullguard. However 37% of people don’t know how to protect their smart devices, which include locks, pet trackers and web cams, and a fifth are reluctant to invest in more smart devices because they’re worried about security. More research and accompanying infographic: http://pressreleases.responsesource.com/news/93517/research-reveals-millions-are-at-serious-risk-of-hacking-and

Sticking with security, Centrify has carried out a snapshot survey on how human error might lead to data security risks. More than a third of security professionals believe distracted, bored employees are a factor, with heavy workloads also cited by 19%. Only 5% named password sharing as a major risk.
http://pressreleases.responsesource.com/news/93409/security-professionals-point-to-bored-and-distracted-employees-as-biggest

63% of Irish fund managers are considering moving UK operations to Dublin after Brexit, says a study by eShare.
http://pressreleases.responsesource.com/news/93451/irish-fund-managers-say-hard-brexit-could-be-disastrous-for

Women make up just 9% of the workforce in engineering, but VEX Robotics found much to be hopeful about for the future. 95% of girls taking part in its extra-curricular robotics project for schools concluded that STEM subjects were “fun, creative and exploratory” and were likely to continue studying related subjects as a result. More about the project on http://pressreleases.responsesource.com/news/93494/here-come-the-girls-more-action-needed-to-shift-perceptions

Speaking of engineering, the image of a hard hat as shorthand for the industry may be on its way out, according to Sainsbury Management Fellows. Its Hard Hat Index has tracked images in 17 engineering magazines for five years and although there’s been a 30% rise in appearances of hard hats in advertising, their use in editorial images has fallen by 19.6%. Good news for SMF which is concerned that use of the hard hat symbol reinforces stereotypes of engineers. For more on this research and public perceptions of engineering see the press release: http://pressreleases.responsesource.com/news/93482/almost-decline-in-use-of-hard-hats-to-depict-engineers 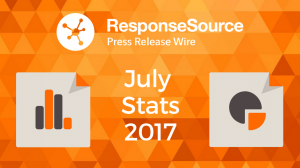 Security concerns, mistrust of charities, and where 46% of people keep their washing machine

Further stereotype-smashing from student accommodation Uniplaces, which says 40% of student travellers are looking for cultural activities, rather than partying, which is the aim of just 17%. 81% go with friends or partners, and 70% are paying for their own trip, with only 2% of British 18-25 year olds relying on the Bank of Mum and Dad: http://pressreleases.responsesource.com/news/93497/young-brits-are-europe-s-most-cultured-travellers-but-least

autoeurope.co.uk says a quarter of British adults are stashing cash without their partner’s knowledge, – on average men have £4,234 put away and women, £2,768. 56% of these savers admit it’s a bit sneaky but a similar 57% would be thrilled to find their partner also had hidden savings. Have a furtle for more stats in the full release at http://pressreleases.responsesource.com/news/93392/a-quarter-of-brits-have-a-secret-stash-of-cash

Finally, if you share one of these releases with your social media followers, ask yourself how many of them you really know. Diet Coke says just 3-5 among the average 100-200 followers of a British social media user are ‘close’ friends offline. Your social networks are full of potential though – 54% of us have met up with someone they originally met online, and 44% say they found a best friend through social media. Lots more easy to like research on the press release at http://pressreleases.responsesource.com/news/93399/brits-reveal-nearly-half-the-nation-have-made-a-best

We source all of these pieces of research by searching pressreleases.responsesource.com/news where you’ll find an archive of stories in all sectors. If you’re looking for some background for a story, why not have a search now?  Or if you have some research to share with the media, find out more about what the Press Release Wire offers PR professionals on pressreleases.responsesource.com/about 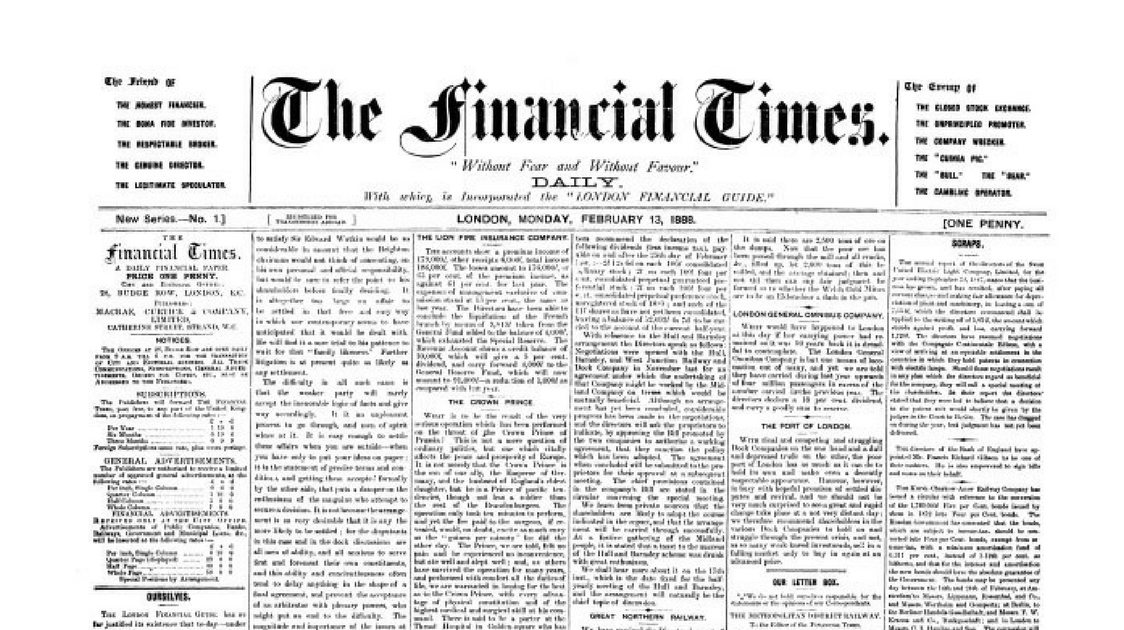 How has the media changed through the ages?