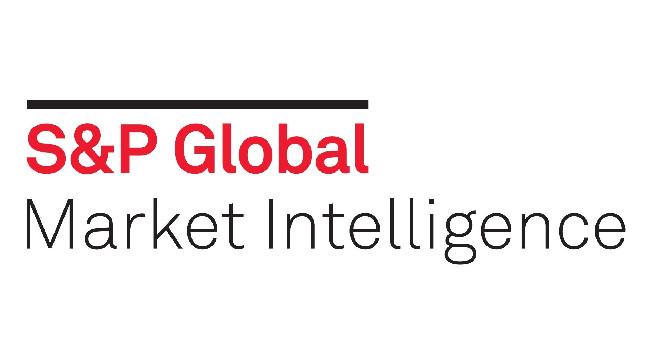 Jon Buck has moved internally within the newsroom and been appointed managing editor to lead the news editing desk. He is based in London and will continue to lead coverage of credit & markets. Jon previously managed the Consumer team.

Sam Clark has joined as a reporter responsible for coverage of the European technology, media and telecoms sectors. He previously held the position of news editor at Global Data Review. Sam can be found tweeting @sgclark92.

Ellen White has joined as a copy editor in its London newsroom. Ellen most recently worked as a journals manager at publishing company T&T Productions.

Darragh Riordan has moved internally within the newsroom to join the Europe, Middle East and Africa financials news team as an industry editor. He can found on Twitter @Darragh_Riordan.

Cathal McElroy has moved internally within the newsroom to join the Europe, Middle East and Africa financials news team as a reporter focused on the French and Spanish banking markets. He can be found on Twitter @Cathal_McElroy.