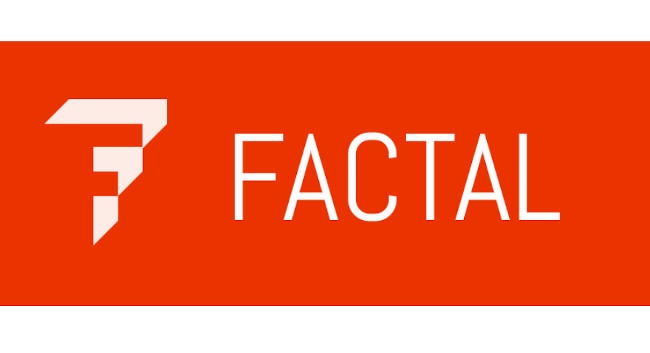 Factal has appointed Yannic Rack as breaking news editor on a part-time basis. He will focus on working as part of a team of editors for Factal, sourcing and verifying emerging news in real time for a global audience of companies, NGOs and newsrooms.

Also working as a freelance journalist, he is interested in climate change, environmental issues, business and finance, but is looking to broaden coverage to other areas. For freelance requests Yannic can be contacted via yannic.rack@gmail.com.

Changes to the team at S&P Global Market Intelligence