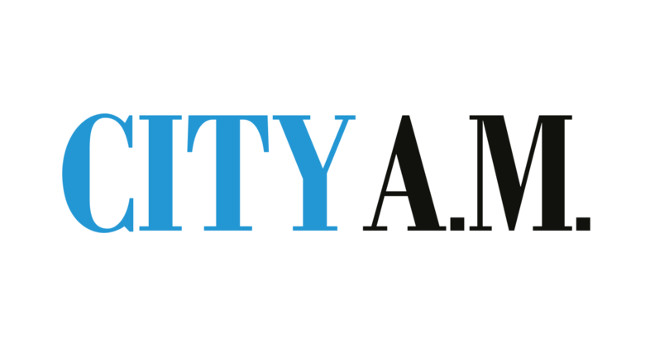 City A.M. will return to print in September following a suspension of almost six months as a result of the COVID-19 crisis. The print edition has been on hold since 20 March, with the digital edition and magazine following suit later on. The paper will be distributed in London again from 7 September, following its 15th anniversary. City A.M. The Magazine is expected to return in the autumn. Furloughed staff are expected to return to work over the summer.