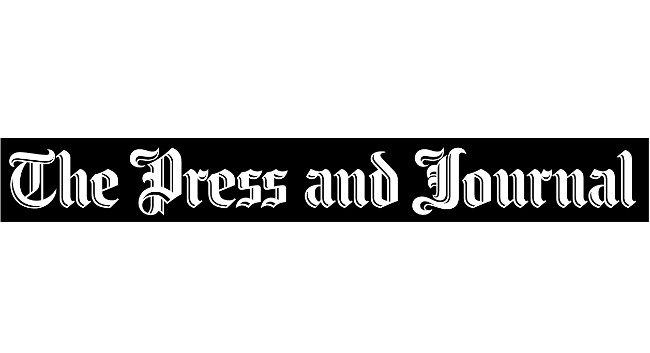 DC Thomson Media has appointed Andy Philip as political editor at The Press & Journal. Andy was a reporter at The Press & Journal 13 years ago before moving on to roles at the Press Association and the Daily Record, where he is currently live politics editor. His appointment is part of the Apollo transformation programme currently being undertaken by DC Thomson Media, which will see the business transform to better serve communities digitally and in print.  In his role as political editor Andy will take a lead on key issues across the title’s readership as well as working closely on national politics stories, particularly in this election year at Holyrood.

Recent news related to Daily Record, PA Media or The Press and Journal