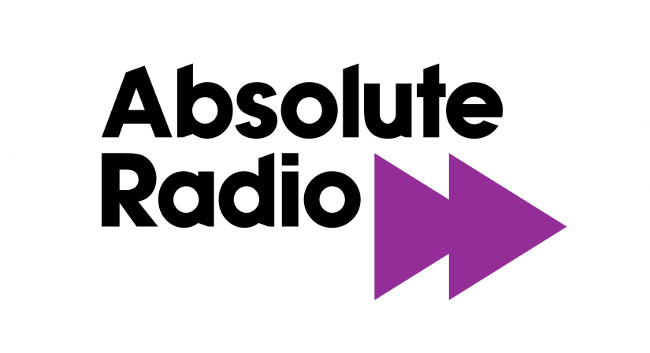 Masterman joined on 25 April from his Producer role at Radio X. A replacement is yet to be confirmed. He can be found tweeting @Masterman.

Dave Masterman to leave Absolute Radio in the new year

Dave Masterman to leave Absolute Radio in the new year