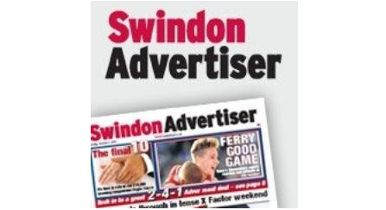 Clements starts in the role on Monday (3 November) and was previously web co-ordinator. He first joined the Advertiser in October 2008 and has worked on the weekly titles at Trowbridge since July 2011.

He replaces Craig Lyus in the role.

Sarah Singleton returns to the Wiltshire Gazette and Herald