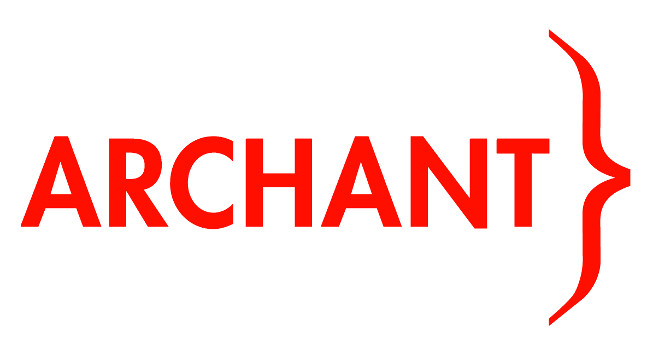 Lancashire Life editor Roger Borrell will step down from his role in May. He will leave when he turns 65 and plans to freelance on a part-time basis. Roger is also group editor of Archant Life North and has previously edited the Birmingham Mail and Lancashire Post. The confirmation of Roger’s departure follows the news that Yorkshire Life editor Esther Leach and Cheshire Life editor Louise Allen-Taylor will also be leaving their roles this year.