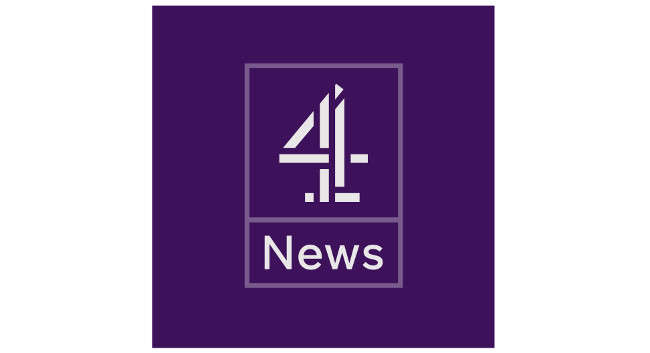 Channel 4 News has appointed Liz Bates as a political correspondent. Liz joins the programme from The Yorkshire Post, where she is currently Westminster correspondent. She has also previously served as political reporter at PoliticsHome, communications officer for John Healey MP, and economic researcher for economist John Kay.

Channel 4 News has also confirmed that Paul McNamara will continue to cover politics for the programme following his recent stint reporting from Westminster.