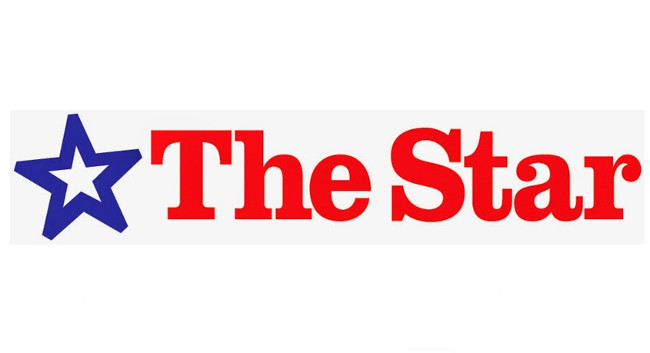 The Star (Sheffield) has appointed Michael Broomhead as crime reporter. Michael will also be working across other titles in JPI Media’s South Yorkshire and North Midlands division, covering a range of crime issues. Michael, who will start the role on 2 December, has worked as a general news reporter for the Derbyshire Times and a number of other titles for the past ten years. Michael can be found tweeting @micklesb.

Recent news related to Derbyshire Times or The Star (Sheffield)