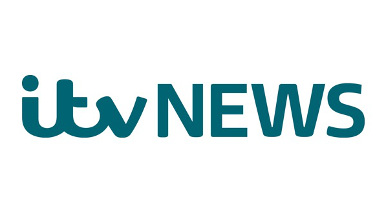 ITN has appointed Joanna Partridge as business producer at ITV News. The role was made available following the departure of Jess Brammar to BBC Newsnight earlier this year.

Partridge joins from Reuters where she reported on financial and business news in the UK and Europe. She will begin Monday (15 September), working alongside ITV News business editor Joel Hills and can be found tweeting @JoannaPartridge.