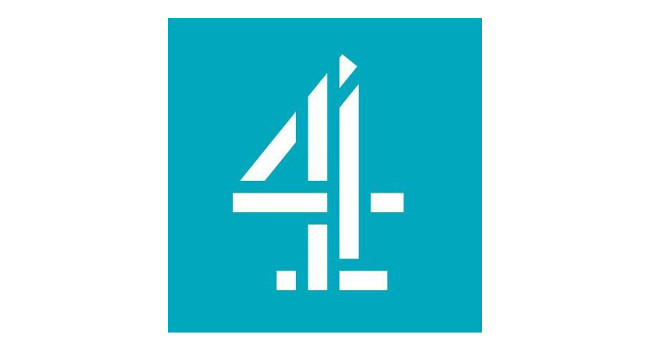 Channel 4’s The Steph Show, due to launch this spring, has confirmed three appointments.

Content editor of The One Show, Elliot Falk has been appointed as series editor. Elliot has worked for the BBC across entertainment, factual and children’s and was an assistant producer in the team that launched The One Show in 2007.

Lisa Kelly has been hired as deputy editor. Lisa was previously planning editor at BBC Breakfast and has worked at the BBC for 15 years. She was also a senior producer at ITV for ten years working on GMTV, This Morning and Sky before joining the BBC.

Janette Clucas will join The Steph Show as deputy editor – live. Janette was The One Show’s series editor of current affairs and consumer content. She started her career as a journalist with BBC News, before going on to series produce Watchdog and produce current affairs programmes like Panorama and Dispatches.

The Steph Show, presented by Steph McGovern, will be filmed at Leeds Dock in front of a live studio audience, and contain a mix of entertainment, lifestyle and current affairs.