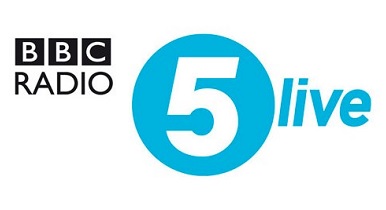 She can be found tweeting  @dannihewson.