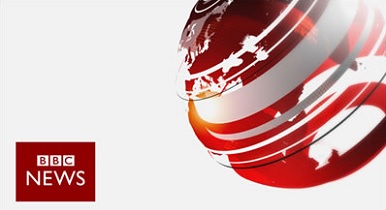 BBC News has appointed Paul Royall as editor of the BBC News at Six and BBC News at Ten on BBC One.

Royall began his journalism career in newspapers before moving to TV news at ITV Meridian. He joined the BBC in 1997, working at BBC News 24 and became deputy editor at BBC Breakfast. He has been deputy editor of the BBC News at Six and BBC News at Ten since 2009.

Royall begins his role on 22 July and replaces James Stephenson, who was recently appointed as head of BBC World News and deputy head of the BBC Newsroom.

Royall can be found tweeting @paulroyall.

Cristina Criddle selected as technology reporter at the Financial Times