Eleanor Mills stepping down at The Sunday Times 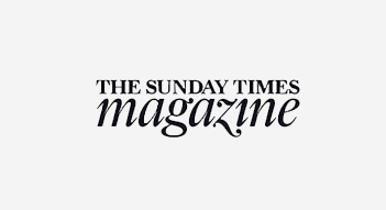 Eleanor said: ‘I have been exceptionally fortunate to have enjoyed every minute of the last 22 years at The Times and The Sunday Times. I have worked with some of the most inspiring people in the industry and over time I have been given the opportunity to edit some flagship parts of a great paper and to write my own column.’

Rebekah Brooks, CEO News UK said: ‘Eleanor has had a stellar career at News UK, in leading editorial positions across both The Times and The Sunday Times. On The Sunday Times Magazine she has edited with real talent, bringing in big exclusives and creating an unmissable read.

‘She has approached every role with huge energy and innovative vision. She has been a trailblazer in her work as chair of Women in Journalism and been a great ambassador for the company. I wish her every success in her next chapter.’

In 2018, under Eleanor’s editorship, The Sunday Times Magazine won Supplement of the Year at the Press Awards for the first time in its history.

Barney Henderson moves to The Times

Role change at The Sunday Times