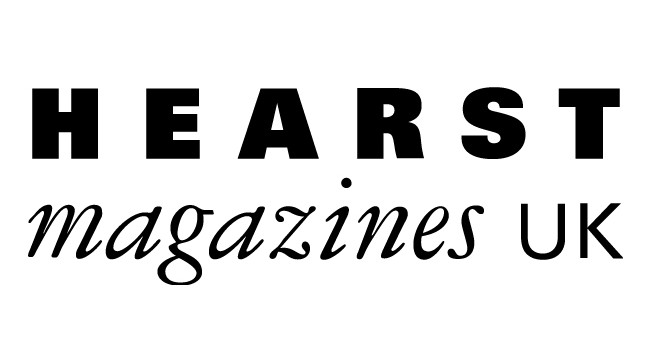 Hearst UK has appointed Farrah Storr as editor-in-chief at ELLE UK, overseeing its print, digital and experiential outputs. Farrah has served as editor-in-chief at Cosmopolitan since 2015 and prior to this worked as launch editor of Women’s Health. She will be supported by creative director Tom Meredith, digital editor Natasha Bird and deputy editor Kenya Hunt. A replacement for Farrah at Cosmopolitan is yet to be confirmed.