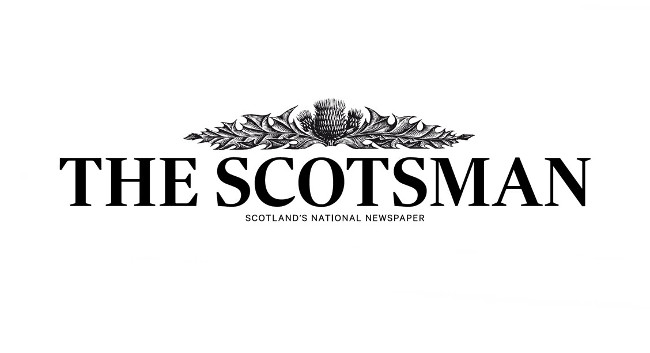 JPI Media has appointed Neil McIntosh as editor of The Scotsman. Neil is currently managing editor at BBC Online and has previously worked at The Wall Street Journal and The Guardian. He spent his early journalistic career at The Scotsman and Edinburgh Evening News. At The Scotsman Neil will be tasked with expanding the title’s coverage in politics and opinion, business, the environment, education, the arts and Scottish lifestyle with particular focus on health and sport.

JPI Media has also confirmed sister titles the Edinburgh Evening News and Scotland on Sunday will be regaining their own editors.

Role change for Georgi Kantchev at The Wall Street Journal

Role change for Meghan Bobrowsky at The Wall Street Journal