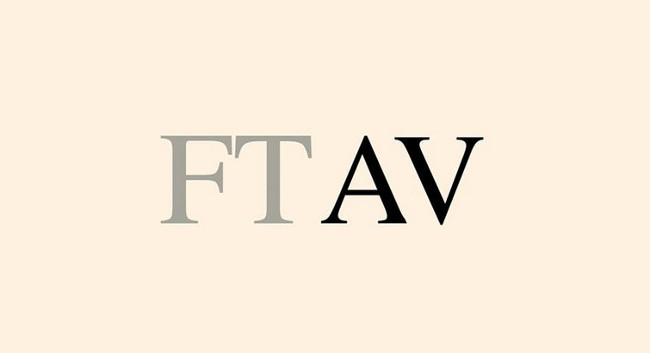 FT Alphaville has appointed Claire Jones as a global economy reporter. Claire previously served at the Financial Times as Frankfurt bureau chief and can be found tweeting @senoj_erialc.

Martin Arnold will replace Claire in the Frankfurt bureau chief role. Martin previously served as the FT’s deputy companies editor and can be found tweeting @MAmdorsky.