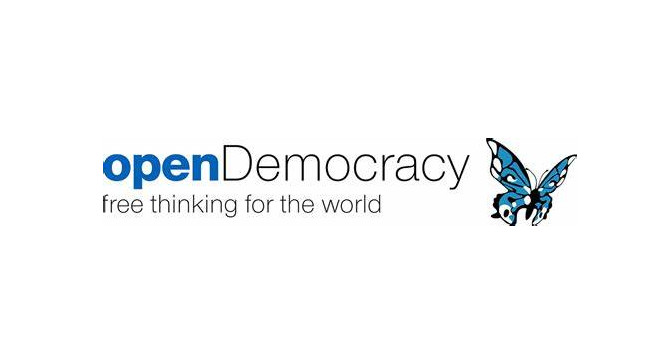 openDemocracy has confirmed the following hires across the title:

Jim Fitzpatrick has been appointed ‘dirty money’ reporter after more than two decades at BBC Northern Ireland. He will focus on political funding, corruption and influence in British politics and the role of British corporate structures in facilitating corruption both in the UK and internationally.

Ruby Lott-Lavigna has joined openDemocracy as news and politics reporter after four years at Vice, where she was a senior reporter focussing on housing, politics and inequality.

Ben Webster will join later this month (September) in a part-time role focusing on investigations into climate, environment and biodiversity. Ben joins after 24 years at The Times, ten of them as environment editor.

In July, Kateryna Semchuk joined as a Ukraine reporter, covering the human and socio-economic cost war on the country. Previously, she was an editor at Political Critique Ukraine, which focused on stories connected to gender, labour, social policy and the environment in Ukraine.

Faith Strickland joins Which? as the Actionable Journeys Editor

Tony Gallagher replaces John Witherow as editor of The Times

Adam Vaughan to join The Times

Ashley Armstrong starts as Business Editor at The Sun