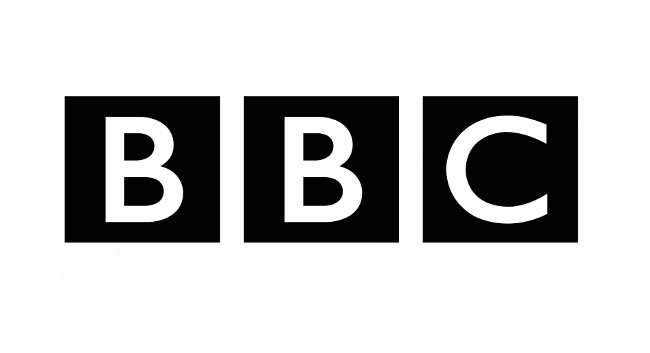 Lorna Clarke has been named controller of pop music and will have responsibility for BBC Radio 1, BBC Radio 1Xtra, BBC Radio 2, BBC Radio 6 Music, Asian Network and other music output. Currently head of production for Radio 2 and Radio 6 Music, Lorna will start her role in September.

Mohit Bakaya has been selected as controller of BBC Radio 4, replacing Gwyneth Williams who left the earlier this year. Mohit has been the commissioning editor for factual at Radio 4 since 2008 and will start as controller in August.

Claudia Winkleman to join BBC Radio 2 in the new year

Heidi Dawson steps up to controller of BBC Radio 5 Live