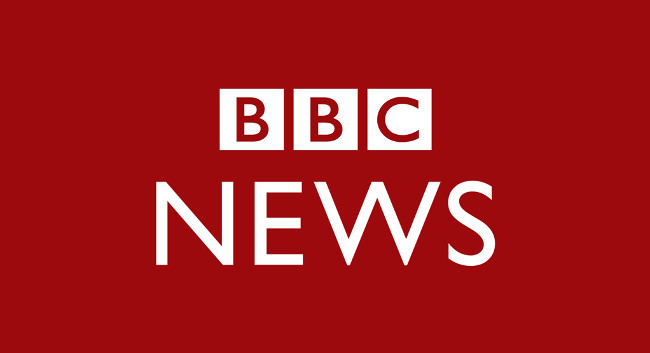 Jess was editor-in-chief of HuffPost UK until earlier this year. In her new role, she will oversee the BBC’s two 24 hour news channels – BBC World News and the BBC News Channel.

Jess takes up her role this month and Paul will start in January 2022.

Appointments and departures at BBC News

BBC director of news Fran Unsworth to leave next year