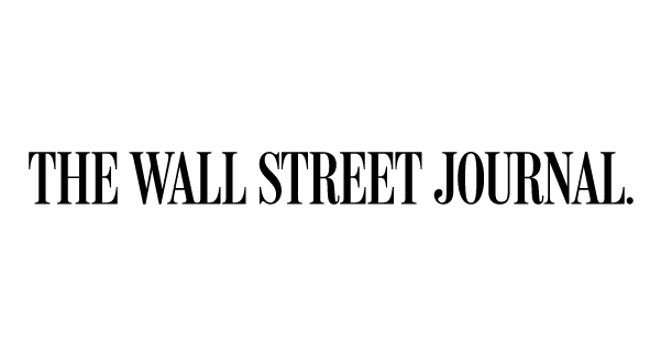 The Wall Street Journal has appointed Stephen Wilmot as Heard on the Street’s Editor for Europe. Stephen will continue to cover autos and tech. He can be found tweeting @StephenWilmot.

Jon Sindreu has also joined the Heard on the Street team as a Writer to cover markets, economics and global transport companies. Jon previously served as Markets Reporter for the WSJ in London. He can be found tweeting @jonsindreu.

Role change for Meghan Bobrowsky at The Wall Street Journal