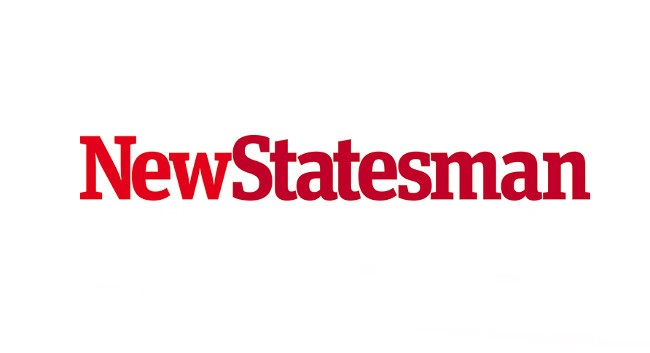 New Statesman Media Group has appointed Chris Stone as executive producer, audio & video. Chris will be working across the group producing audio and video products for New Statesman and all other verticals including the Monitor titles. Chris was previously executive producer, video & audio at the Evening Standard, leading a team recognised at multiple industry awards including two Webby nominations. He can be found tweeting @ChrisStoneTV.