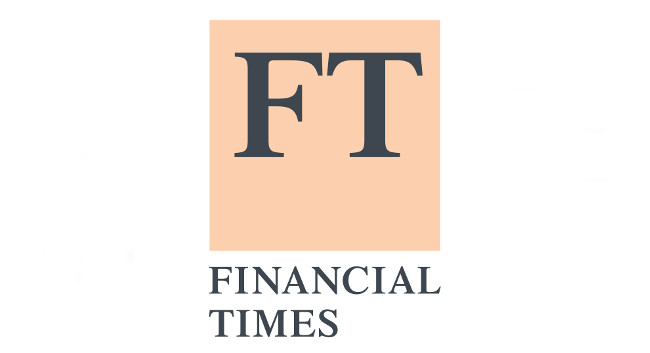 The Financial Times has confirmed a series of senior editorial changes, commencing 1 September.

Sarah O’Connor has been appointed to the role of associate editor. Sarah will continue in her current role as employment columnist, and will also start a weekly opinion column covering labour and the gig economy, focusing on the modern workplace. She can be followed on Twitter @sarahoconnor_.

Personal finance editor Claer Barrett will take the role of consumer editor and associate editor, as well as present a new FT podcast about how people are managing their finances in the pandemic. She can be followed on Twitter @ClaerB.

Leo Lewis will take the role of Asia business editor, overseeing business coverage in the Asia Pacific. Currently correspondent in Tokyo for the FT, Leo will remain in Tokyo providing regional business news, analysis and a weekly column. He can be followed on Twitter @Urbandirt.

Change of role at Financial Times