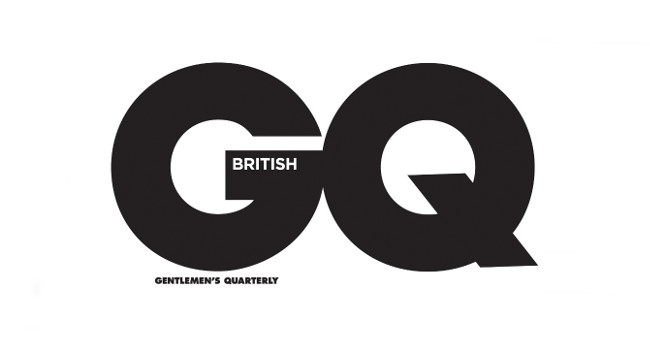 Teo van den Broeke has been appointed as Style and Grooming Director at GQ magazine. Teo is currently Style Director at Esquire, Deputy Editor of Esquire’s luxury biannual The Big Black Book, and the title’s annual The Big Watch Book. Teo will take up his new position from 2 January 2018.

Elgar Johnson has been promoted to Deputy Editor at GQ Style. He also remains in his role as Fashion Director at the magazine.

Nick Carvell has left his Associate Style Editor role at GQ magazine, but continues to write for the magazine and website as a Contributing Fashion Editor.