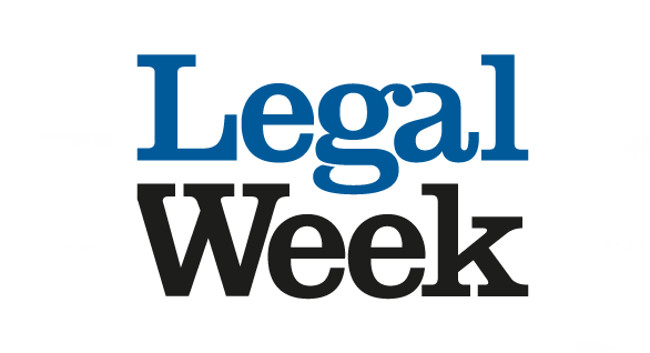 Legal Week has appointed Paul Hodkinson as Editor-in-Chief. Paul is currently Comment Editor at Financial News, where he has also served as Deputy Editor and Acting Editor. He has previously worked at Legal Week as a Reporter and News Editor between 2002 and 2008. Succeeding former Editor Georgina Stanley, Paul will lead the editorial team at Legal Week, overseeing breaking news, analysis and data journalism. He will begin his role in December and can be found tweeting @MrPaulHod.

Shruti Tripathi Chopra steps up to editor at Financial News