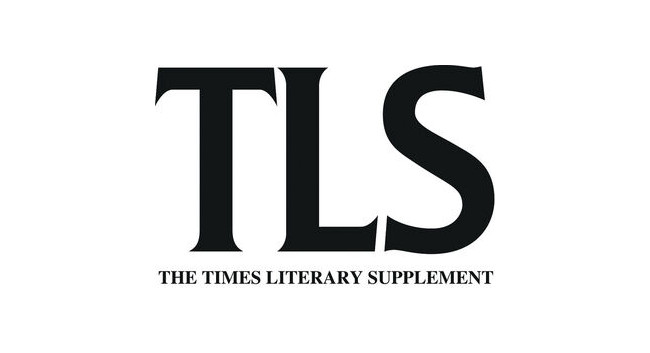 The TLS has appointed Martin Ivens as editor. Martin started the role on 29 June and has previously served as editor of The Sunday Times.

He replaces Stig Abell who has been named as executive editor of Wireless, whose national brands include talkSPORT, talkRADIO and Virgin Radio. Stig will also co-host the Times Radio breakfast show with Aasmah Mir.

Emma Tucker takes over as editor of The Sunday Times

Paul change at The Sun

The Sun launches ‘celebration of print’

Editors confirmed at The Times and The Sunday Times