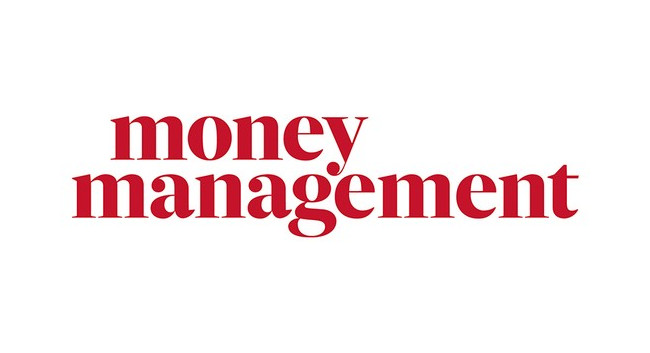 David, who was previously Special Projects Editor at the same title, replaces Charlotte Richards, who has now left her role. David can be followed on Twitter @davidrbaxter.

Craig Rickman, former Staff Writer at Money Management, will now take the role of Special Projects Editor. He can be found tweeting @CraigRickman.

Kathleen Baird-Murray to cover for Jessica Diner at British Vogue