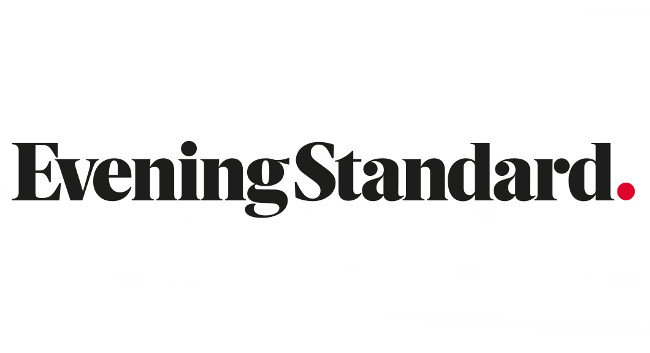 The Evening Standard has added three online showbiz reporters to its team. George Fenwick previously worked for the New Zealand Herald and will be focusing on film, television and music. He can be found tweeting @george_fenwick_.

Kimberley Bond joins from the Radio Times where she was the entertainment editor. She can be found tweeting @0xKimberley.

Freelance journalist Lollie King has also joined the team and will be covering celebrity and entertainment news for the title until the end of March. She can be found tweeting @LollieKing.

Emily Sheffield set to become the editor at the Evening Standard