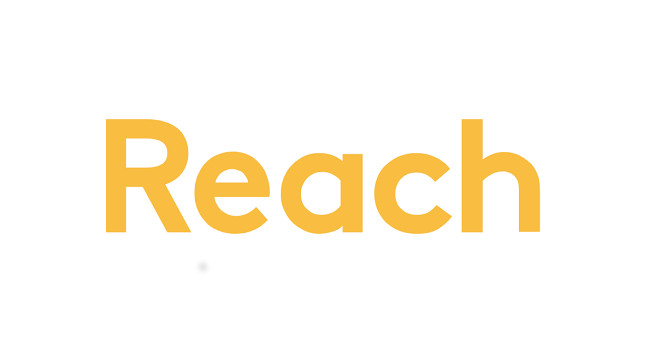 A number of editor positions have been confirmed for Reach plc’s Midlands titles following the major restructure in the wake of the coronavirus pandemic. The Sentinel (Stoke) editor Martin Tideswell and Leicester Mercury editor George Oliver have now left their roles as a result of the restructure.  Marc Waddington now takes over the role of editor for Stoke, Staffordshire and Cheshire, including Martin’s old portfolio. Adam Moss has been appointed editor for Coventry, Leicester and Northants. Former editor of the Burton Mail, Julie Crouch, has become editor of Staffordshire Live, reporting to Marc. Chris Mallett, who has been acting editor at Derby for the past six months, will take on the role of Northants and Warwickshire editor, reporting to Adam. Natalie Fahy, who is currently editor of Nottingham Post and Nottinghamshire Live, is now also editor of the Derby Telegraph, Derbyshire Live, the Lincolnshire Echo and Lincolnshire Live. Former editor of the Coventry Telegraph and Coventry Live, Graeme Brown, has been appointed editor of Birmingham Live.