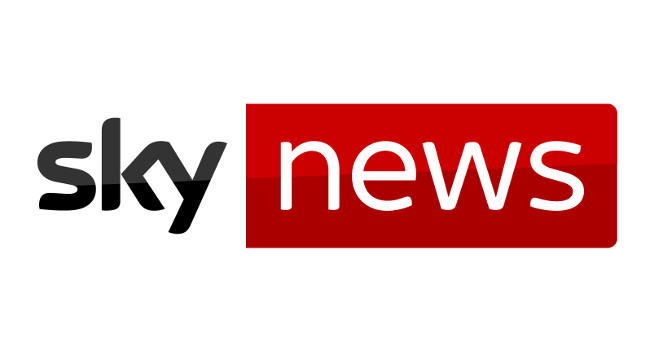 Sky News has appointed Nick Sutton as head of digital output. Nick is currently executive news editor (digital) at BBC News where he has worked for 23 years. Nick has led online and mobile news at the BBC since 2016 and was previously editor of The World At One and output edited Newsnight, the BBC News at Ten and the Today programme.

Recent news related to BBC News, BBC Newsnight, Sky News or The World at One