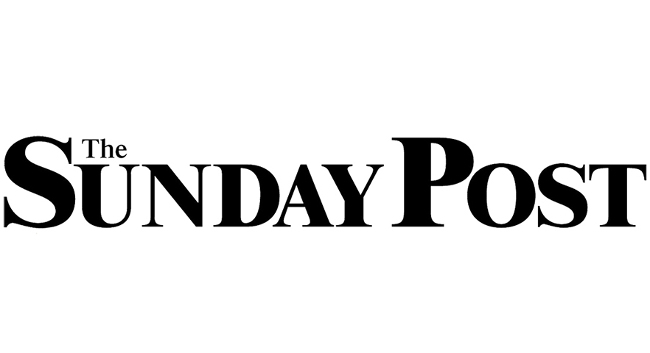 The Sunday Post has recruited Stacey Mullen as a news reporter.

Stacey joined from her crime reporter role at The Herald and Times Group, having previously served as content assistant editor for the publisher. She has also previously held the role of senior reporter at the Motherwell Times and Cumbernauld News.

Stacey can be found tweeting @journostacey.

The Herald on Sunday selects Hannah Rodger as chief reporter