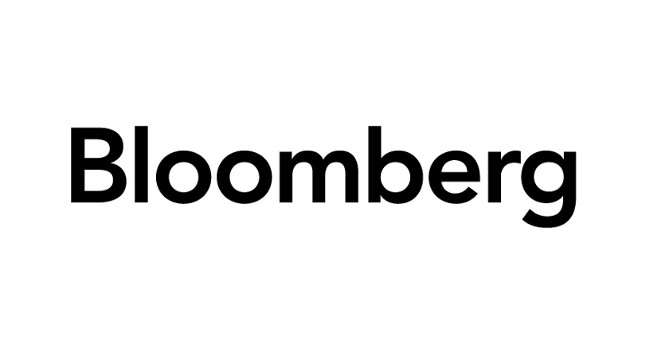 The brand will be led by a London newsroom of more than 500 journalists and analysts, with the site highlighting issues shaping the British economy, including: City of London, Future of British Business, Politics & Policy, Culture, Green, Equality and Wealth.

Change in presenters at BBC Newsnight