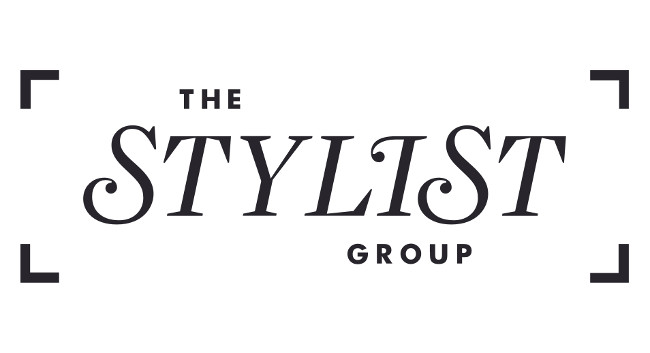 The Stylist Group has appointed Susan Riley as commercial editorial director. In this role, Susan will lead the creative direction of Stylist‘s commercial partnerships. Susan was previously deputy editor and then editor at Stylist and will help to bridge the editorial and commercial ambitions of The Stylist Group. Her contact details remain the same.

Stylist’s former deputy editor Gemma Crisp is now email content director at the magazine. She will oversee the content platform for Stylist Loves as well as Stylist Daily and will continue to be involved with Stylist’s digital expansion into the USA.

Sarah Pyper has been appointed as acting deputy editor. Sarah is a senior freelance editor who has previously worked at Grazia, ELLE, Red magazine and EVE and has written for various websites and newspapers.

Former freelance journalist Lisa Harvey has been named as features director. Lisa has written for various national magazines, newspapers and websites including The Guardian, ELLE, Grazia, Refinery29 and The Face.

Aubrey Allegretti to join The Guardian