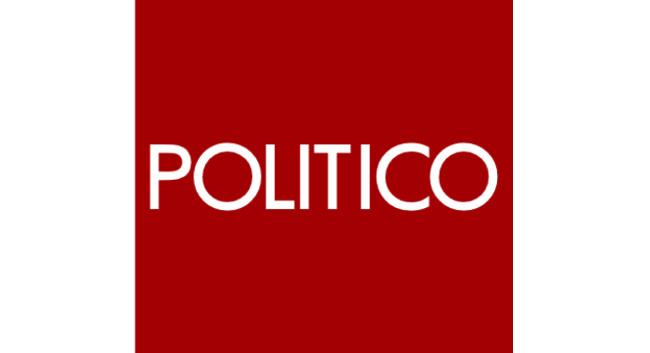 POLITICO Europe has hired Eleni Courea as a reporter.

Eleni joined on 9 October and will be based in the lobby in Westminster. She has previously worked at The Observer, the New Statesman and The Times for four months each as part of the Anthony Howard award. She can be found tweeting @EleniCourea.