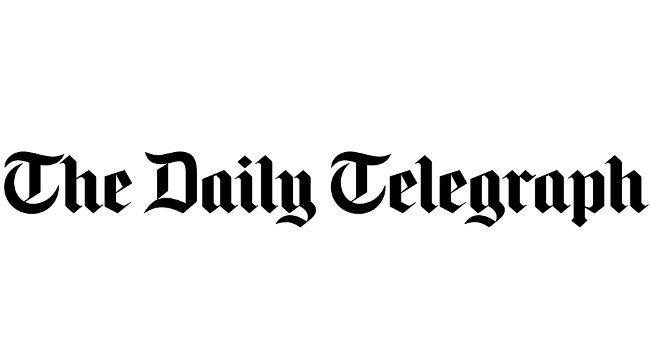 The Daily Telegraph has appointed Emma Featherstone as Content Editor on the travel desk to focus on cruising.

Emma joined in June and was previously a freelance journalist. She has also previously served as a Journalist at The Guardian.

Consumer PR Manager Joel Ivory-Harte can be contacted for media enquiries on joel.ivory-harte@telegraph.co.uk and +44 (0)20 7931 2561.

Recent news related to The Daily Telegraph or The Guardian

Katie Whyatt to join the Athletic from the Telegraph

Lucy Fisher to join the Telegraph as deputy political editor

Alex Clark selected as data projects editor at the Telegraph

Emma Featherstone selected as content editor at the Telegraph