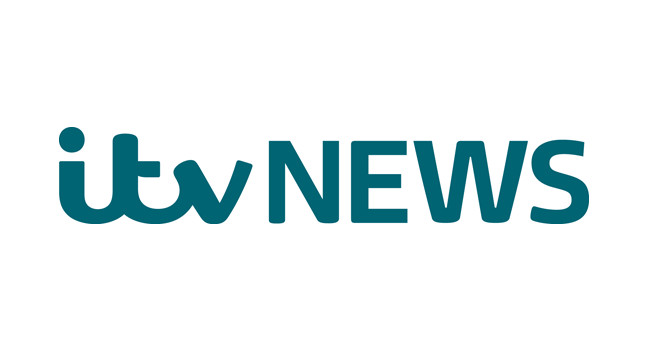 The Guardian appoints John Collingridge to head of business