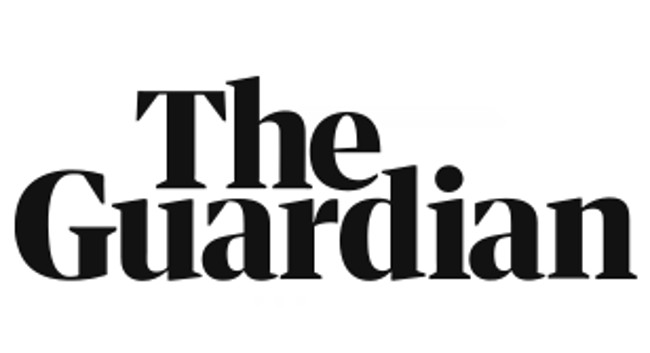 The Guardian has appointed Michael Safi and Nosheen Iqbal as the lead presenters of its flagship daily news podcast, Today in Focus.

Nosheen is currently a reporter for The Observer. Before joining the Sunday paper, she worked as the Guardian’s women’s editor, a features commissioning editor on G2, a radio and podcast critic, and as contributing editor on the Guardian’s culture desk.

Michael and Nosheen join Today in Focus in the coming weeks and will share presenting duties, appearing individually across different episodes. The pair replace Anushka Asthana who is leaving the Guardian this month, while Rachel Humphreys will continue to present alongside Michael and Nosheen.

Recent news related to The Guardian or Today in Focus (Podcast)

Matthew Jenkin recruited to the Which? Money team