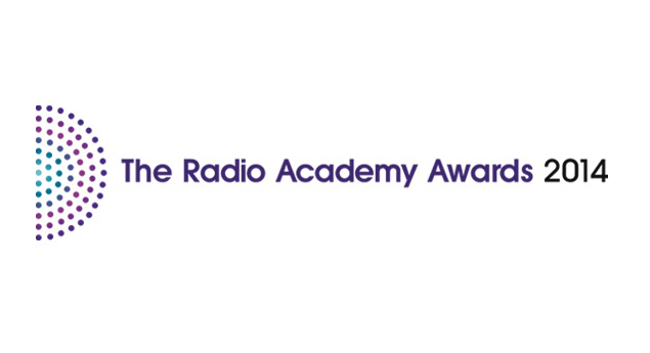 The 2014 Radio Academy Awards took place last night (12 May) at London's Grosvenor House with honours given out to radio stations, programmes and personalities at the BBC and commercial radio.

A full list of winners can be found here.

Aled Haydn Jones takes over as head of BBC Radio 1

Changes in line-up at LBC