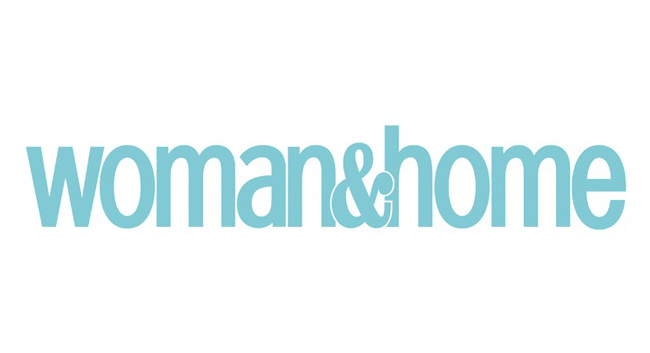 woman & home’s editor Kath Brown will be leaving the magazine at the end of April. Kath joined the magazine as editor in August 2017 and prior to this served as lifestyle director at Woman. She was also launch editor at Red magazine and Redonline.co.uk and worked as deputy editor at ELLE and Marie Claire. Kath will confirm her next career move in due course.

Changes to the team at Hearst

Changes to the lifestyle team at the Telegraph