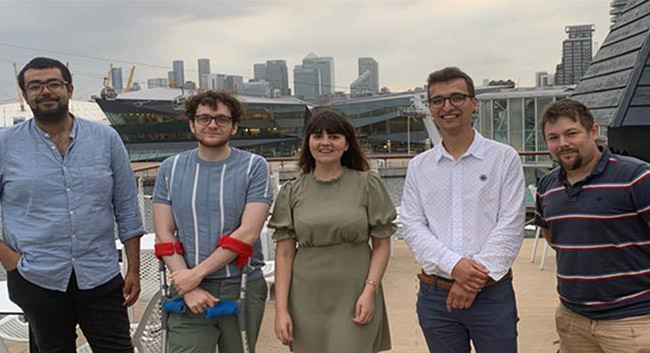 A group of journalists from outlets including MyLondon, ITV, the BBC, Bauer Radio and LondonWorld have launched the City Hall Journalists lobby.

Spearheaded by MyLondon City Hall editor Josiah Mortimer, the lobby – which is open to those who regularly report on the Mayor and the GLA – brings reporters together to drive transparency on what’s happening in devolved London politics.

The group is backed by the Press Gallery, NUJ, News Media Association, Society of Editors, and the chair of the London Assembly. The team can be found tweeting @cityhalljournos.