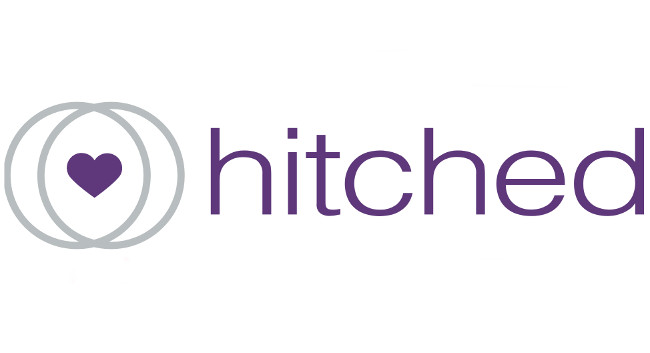 hitched.co.uk has confirmed Sarah Allard as Editor, starting on 21 August 2017.

Sarah previously served as Digital Editor at GoodtoKnow.co.uk, and takes over from Caroline Bradley who has been Editor of hitched.co.uk since March 2015. Caroline leaves to pursue a freelance writing career.

The pair can be found tweeting @SarahJaneAllard and @Carolineedits respectively.

A promotion that’s goodtoknow about