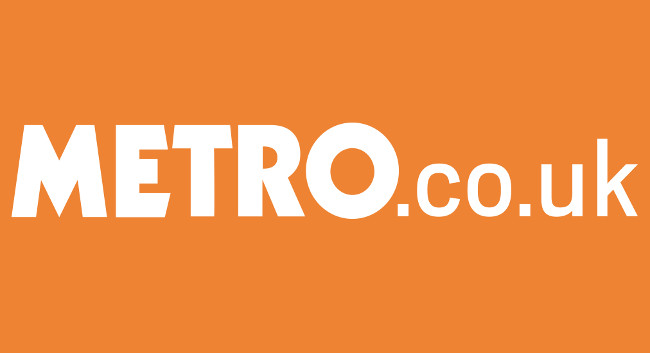 Metro.co.uk has appointed Natasha Salmon as Social Producer to focus on the website’s social media output.

Natasha joins on 13 November, having previously been freelance. She has worked as a News Reporter at Travel Weekly, and has also previously served as a Senior Reporter at Trinity Mirror Group PLC. She can be found tweeting @Tash_Salmon.