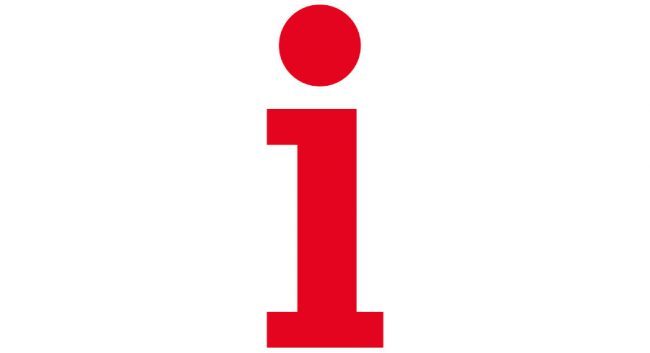 The i paper has made a series of appointments.

Daisy Wyatt has been appointed acting head of digital, working on strategy, leading recruitment and delivering audience goals. She served as digital editor at the title and can be found tweeting @daisy_wyatt.

Luke Bailey has been named acting digital editor, responsible for day-to-day editing of inews.co.uk. Before this he served as Senior Digital Editor at the title. He can be found tweeting @imbadatlife.

Barbara Speed has been appointed acting managing editor, effective Monday, 17 June. She will return to her role as opinion editor in the autumn. She tweets @bspeed8.

Jane Merrick joins The i paper as policy editor. Her remit will be stories about public policy, including on Brexit, but especially on the real-world impact of policy beyond Brexit. Formerly political editor of The Independent on Sunday and political correspondent for the Daily Mail, Jane has been reporting from Westminster since 2001 and is currently a commentator for The Telegraph,  The Times and The i paper, as well as co-editor of The Spoon email briefing. Jane starts on Monday 24 June and can be found tweeting @janemerrick23.

Ben Saunders joins as sports layout sub-editor. Ben was sports editor of The Royal Gazette in Bermuda, having previously spent nine years on The Times’ sport desk, covering NFL among other sports. He starts on Monday 24 June.

Recent news related to The i paper

Lucie Heath starts as a reporter at The i paper

Emma Featherstone swaps the Telegraph for the i paper

Sophie Gallagher named Deputy Features Editor at The i paper

Alexandra Pollard named deputy culture editor at The i paper

Chloe Chaplain joins The i paper