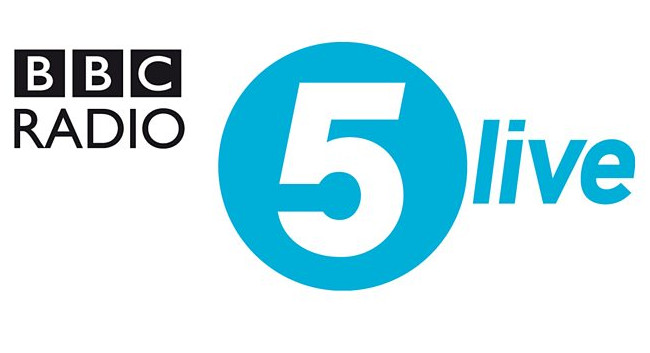 BBC Radio 5 live has confirmed that Scott Mills and Chris Stark will host the Saturday morning show, starting 9 November. The show will air every Saturday from 9 – 11am. Scott and Chris are best known as presenters on the afternoon show on BBC Radio 1, where they will continue alongside their roles at BBC Radio 5 live. Scott will also continue to host the Official Chart, while Chris will stay as co-presenter of BBC Radio 5 Live’s That Peter Crouch Podcast.

There will also be changes to Sundays on BBC Radio 5 live as the BBC’s deputy political editor John Pienaar’s weekly programme Pienaar’s Politics moves to 9am. The show will be followed by Laura Whitmore at 10am with 5 live’s Sunday sports coverage starting at 11:30am.